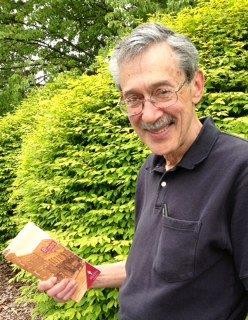 The Jewish Federation Connecting with Community presents "North Korea: The Road to Infamy." At the outbreak of WWII, Winston Churchill coined a phrase that defined the Soviet Union as "a riddle, wrapped in mystery, inside an enigma."  This idiom is just as appropriate today in describing North Korea.

HIstorian and author David Rutstein will propose this query: How did this small and once insignificant nation of North Korea, with a population close to 26 million people, become a threat, not only to America and South Korea, but also to world peace.

Rutstein's narrative will place the Korean peninsula in its proper historical perspective to explain this question.  Highlights of his presentation will stress how the dropping of two atomic bombs on Japan would determine the fate of Korea, how a blunder or misunderstanding of a major foreign policy paper in early 1950 led to the Korean War, and the rise of the Kim dynasty that has determined the intent and destiny of this nation.