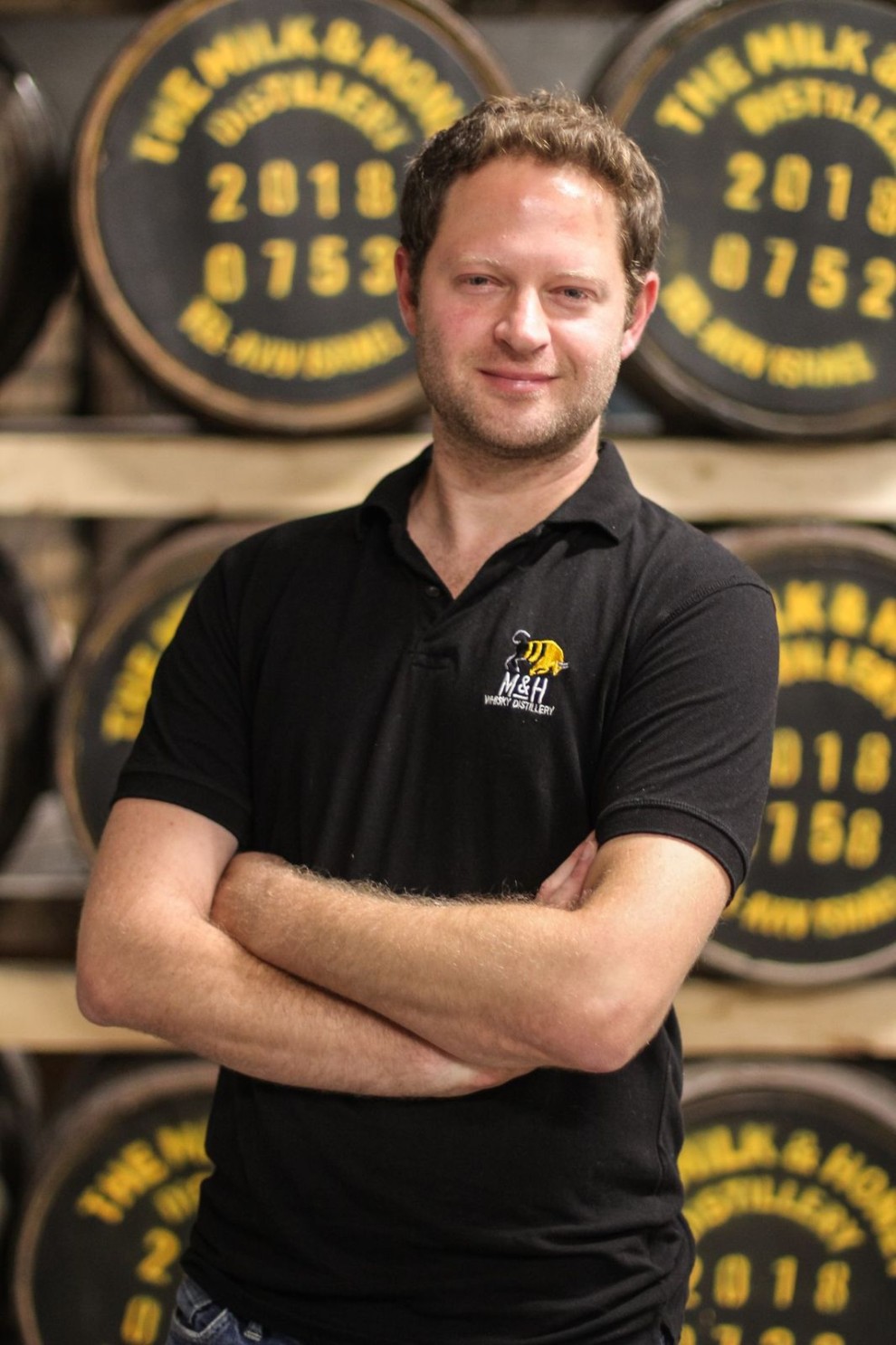 On July 28, 2019, the budding Berkshire Hills Hadassah Men’s Association held its inaugural and successful whisky tasting at the Hilton Garden Inn. Attendees heard from experts and tasted several aged, delicious single malt scotches – and an Israeli Milk & Honey Distillery young single malt, which I was able to procure from a whisky distributor in the United Kingdom.

During our tasting, I mentioned that several Israeli distilleries were beginning to produce single malt and grain whiskies for worldwide sale, hoping to tap into the recent growth, consumption, and popularity of these spirits in the Jewish community and the general population. After a general consensus that the M&H had potential – and some talk about following up on the new product – the anticipation among aficionados for Israel’s first single malt soon receded with the introduction of new and high import tariffs on foreign whisky, the rise of shipping costs to the USA, the lack of perceived marketing efforts from the Israeli distilleries, and finally the world spread of the coronavirus this past spring.

Recently, however, our venerable BJV editor Albert Stern received an email from M&H Distillery in Tel Aviv, no doubt sent to every editor of every Jewish newspaper and newsletter in North America, which trumpeted the impending introduction into North America of the first single malt whisky made/distilled in the Land of Milk and Honey. The announcement also invited the newspaper editors to contact M&H Distillery for more information. Naturally, as the self-anointed scotch maven of Pittsfield and its environs, I graciously volunteered to take on the task. After a flurry of emails, I had the pleasure of speaking at length over the telephone with Eitan Attir, CEO based in Tel Aviv of M&H Distillery.

Eitan, whose passion for his job and product was evident over the telephone, recounted that until the last dozen or so years, Israel’s high taxes and tariffs discouraged the importing of scotches and the production of whiskies. However, with the reduction of these tariffs, the widening of the overseas market, and the growth of trade and tourism all contributing to a robust economy, a few investors had the foresight to see the potential of the economic potential of investment in good whisky.

Less than ten years ago, a small group of investors formed Milk & Honey and purchased stills, mash tuns, and other equipment from Scotland in order to set up a distillery in the Tel Aviv area. They also had the good sense to bring in Dr. Jim Swan – a legendary Scot chemist/distiller/philosopher/guru who introduced successful whisky operations in India, Taiwan, Canada, and Scotland – to oversee their new business. With local-grown Sabra talent, they immediately started to experiment with different recipes for a superior and unique scotch-style single malt.

The production of scotch is zealously guarded in Scotland by the government-supported Scotch Whisky Association, which mandates distillation guidelines such as a 3-year minimum for aging in barrels, double distillation in stills, the use of malt and barley, and the limitation on any additives to the recipe. Even the use of the word “scotch” is reserved for the whisky made only in Scotland.

Eitan stated that M&H adheres to the SWA guidelines but quickly responded to my inquiry as to what makes the Israeli “mashke” different. He pointed out that M&H was currently experimenting with the use of varied oak barrels from the USA, Portugal, and Spain. He stressed that M&H ages its whisky in “STR” barrels – shaved, toasted, and re-charred in fire. Most of these barrels previously held kosher wine, sherry, and rum. (By the way, the distillery does not run on Shabbat and holidays, and is Star K approved.)

So, I pressed again – what distinguishes M&H whisky? Eitan responded enthusiastically that the Israeli terroir – the fancy word for the complete natural environment in which a wine or whisky is produced including factors such as soil, topography and climate, all of which impact the taste of the product – is different than in Scotland’s.

M&H moves its barrels of aging whisky to different regions of Israel, from Tel Aviv to the Dead Sea, to the desert near Egypt, and soon to the Galilee. Thus, the maturation process of the whisky involves interaction with the tannins of the charred barrel wood in the different degrees of charred wood, and in the changing humidity and climates.

And I pursued: “So, nu, what makes Israeli whisky really different?” And Eitan, again barely pausing, responded that in addition to optimum climate conditions that both heighten and shorten the aging process and produce a fine bouquet in fewer years than its Scottish counterpart, M&H has been experimenting with aging a portion of its whisky in pomegranate wine barrels.

The biblical pomegranate? One of the seven species of agricultural products (Shiv'at HaMinim) listed in the Torah as being special products ancient Israel? A symbol of Rosh Hashanah that has been discussed by our rabbis for millennia is now being used to enhance the taste of my single malt whisky? And for the more “enlightened,” it’s a fruit not only tasty but also high in antioxidants. Yiddisheh khokhmeh! Here was yet another reason to eagerly anticipate the introduction of M&H to the USA.

Lastly, Eitan informed me that he was expecting M&H to triple production of its whiskies, lightly peated bottles, sherry bottles, etc., this coming year to about a quarter of a million bottles. Their spirits will be sold in 20 countries.

Shortly after our telephone conversation, I was contacted by friends Jim and Sean at Spirited Wine and Liquor in Lenox. We enthusiastically discussed their stocking their Berkshire establishment with the various M&H single malt and blended whiskies – and miraculously, just before Chanukah, Spirited received its first case of M&H single malt and M&H gin. Ness gadol?

We even floated the real possibility of a “live” Berkshires whisky tasting this summer in a safe environment, featuring the anticipated M&H from Israel and other world single malts from India (Amrut), Taiwan (Kavalan), and, of course, Scotland.