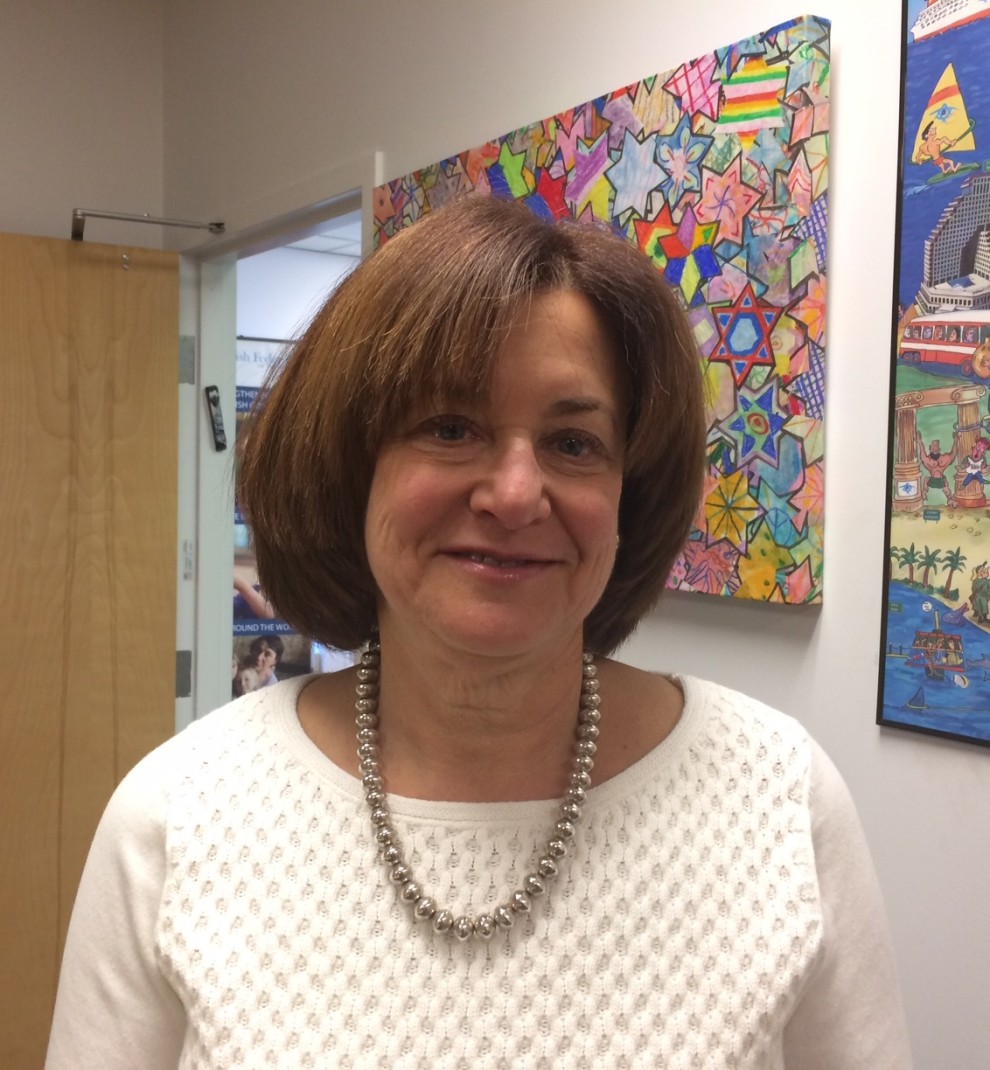 If someone had asked me two years ago if I would be living in the Berkshires full time, I might have said “maybe.” But if they told me I would be the new development officer at the Jewish Federation of the Berkshires, I would have replied that would be highly unlikely. But life often changes when you least expect it, and to understand how I got here, you need to know where I came from.

My parents, Henry and Beate Voremberg, called the Berkshires their home for over 30 years. They were born in Germany, and both immigrated to the US when they were in their early twenties. They and their parents suffered terribly from the Holocaust, and their experiences had a lasting effect on both me and my family. I was raised with very strong Jewish values, as well as a strong connection to Israel and the communities where they lived.

I obtained a master’s degree in social work from Wurzweiler School of Social Work/Yeshiva University. I spent a few years working as a social worker, but then made a switch and joined the family cheese importing business. As a national sales manager, I spent my time developing and maintaining relationships with customers, overseeing sales, and opening up new accounts.

Along the way, I met my husband Roy; we were both on the Young Leadership board of Israel Tennis Centers. We had the privilege of raising two terrific daughters, Rachel and Jordana. Both my girls had a close relationship with their grandparents, who I believe instilled in all of us a sense of deep responsibility to our Jewish community. “Kol Yisrael aravim ze b’ze”- my parents believed that as Jews, we are all responsible for one another, whether you live down the street, in the former Soviet Union, or in Israel.

Our family’s connection to our synagogue, Bet Torah in Mt. Kisco, NY, had a large impact on our lives. I was privileged to serve on the board of directors for many years. Roy, at the age of 55, had a bar mitzvah. Rachel had the wonderful experience at the Hadassah Year Course program in Israel. It was that deep connection to Israel that I believe propelled her to work at AIPAC and now for the Conference of Presidents of major Jewish organizations. Jordana met her fiancé, Greg, on her birthright trip to Israel.

I really do not want to be one of these parents who brag on and on about their family, but what I will say is that we all have a strong understanding as to the importance of community. Not only being a part of it, but contributing to it and helping to sustain and nurture it.

Once our daughters graduated from college, we moved from Chappaqua to New York City for a few years; however, I soon realized that city living was not really for me. Roy and I then decided that we would pack up and head north, and spend the next chapter in our lives in the Berkshires.

Like so many who find the Berkshires later in life, we came to enjoy the world class culture and the natural beauty. We embraced the Berkshire lifestyle, but we really had no idea about what it meant to be Jewish in the Berkshires.

While I have had the pleasure of attending various events sponsored by the Jewish Federation of the Berkshires, I had no idea of the depth of their programs and services, or how many lives Federation touches and enriches.  For years, my parents spoke about the Berkshire Jewish community and their involvement with the Jewish Federation of the Berkshires. I was happy that they had felt so connected to a community. Now I look forward to being connected, too, and helping to make sure that our vital programs continue to connect and serve the needs of this community.

I also look forward to meeting our many generous community members and hearing what is important to them, what programs they may be interested in, and why they support this community. I hope to share with them how, though Federation, they can help make our community and our world a better place for all.

Leslie Voremberg Kozupsky is development officer of the Jewish Federation of the Berkshires. You can reach her at (413) 442-4360, ext. 19, or by emailing lkozupsky@jewishberkshires.org.